or enquire about a bespoke package. 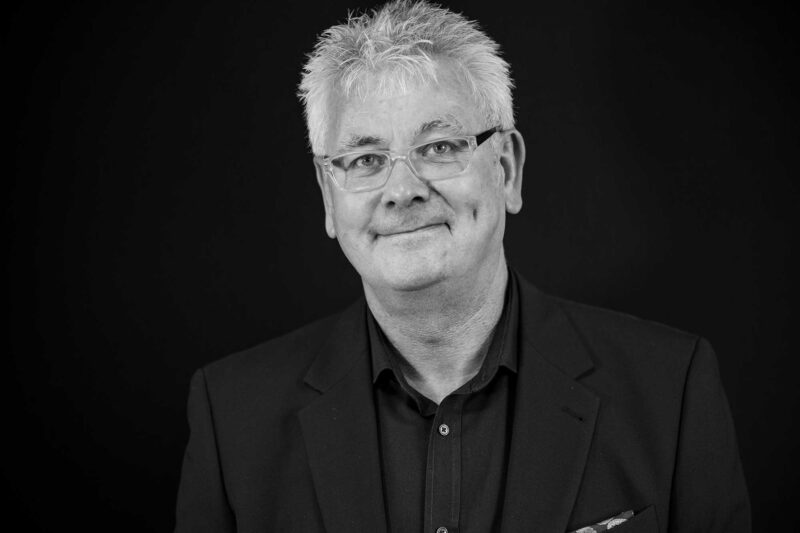 Andrew Morris brings training to life with stories of his own experiences, and even ones he has made up, to help illustrate a particular point about something. This is key to bringing people along with him, and he lets them interject with their own examples allowing them to take the lead in the session.

Andrew is keen for people to have the same enjoyment of learning they had when they were young. As children, we loved to learn, we craved it, and that is slowly eroded for many as we progress through school and university. His appreciation of this, means he consciously tries to ensure during his training that everyone feels part of it and is enjoying it.

Like many people, Andrew fell into training by accident. It’s almost as if your heart draws you into it. Andrew was a senior manager in the health service and gradually took a training role back in the 1980s and has been a trainer ever since. His strong focus is on the soft skills – customer service, leadership, management, negotiating, influencing, In the late 90s he studied coaching, loving the concept of helping people to move forward.

Outside of work, Andrew wants to have a go at footgolf. Yes, that’s kicking a football across a green, aiming for a hole in one, rather than using a golf club and ball. He’s also interested in having a go at walking football, a more sedate version of the premier league, and something he believes he can enjoy now he doesn’t consider himself fit enough for the traditional sport.

On a more serious note, he has developed a hobby taking aerial photography and video. Andrew gained his commercial pilot licence for drones in 2021. He loves going to the middle of nowhere, getting out in the open, to take photos or film videos from hundreds of metres in the air.

Can't find what you're looking for?

Speak to one of our friendly learning specialists…

or EMAIL US or use the form to get in touch.

By submitting this form you consent to us getting in touch in response to your enquiry.

We will always respect the personal information you give to us; it will never be shared with anyone else and it will always be managed according to our Privacy Policy. 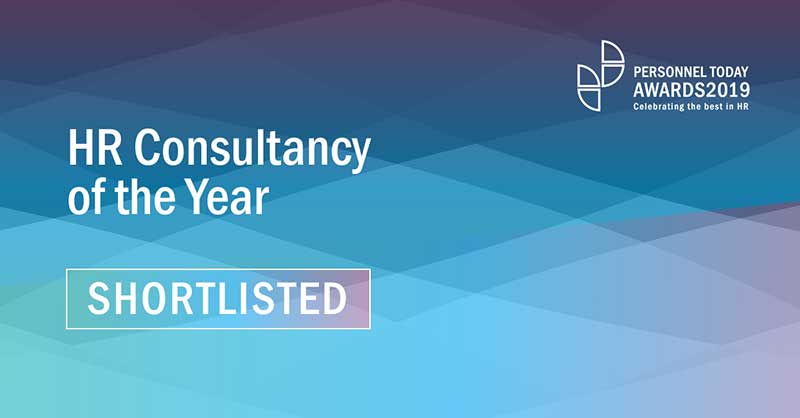